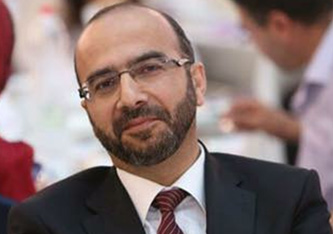 Qadi Muhammad Abu Obied is the Qadi of Baka al-Gharbiyye, one of nine Israeli Sharia` courts. Previously he served as Qadi (judge) in Nazarteh. He earned a law degree at Essex University (U.K.) and a B.A. in Sharia law at the al-Qasemi Academy in nearby Umm el Fahm. Abu-Obied worked for 8 years as a lawyer and directed the Al-Mizan human rights organization for 4 years. Currently he lectures in continuing education courses for the Israel Bar Association and at Tel Aviv University in the field of Islamic trusts (awqaf). Qadi Abu-Obied was the senior Muslim representative who greeted Pope Bendict XVI when he visited Nazareth in 2009.

Walk to and on Temple Mount / al-Aqsa